My name is Dorota Salus. I am a translator and reporter.

I could describe myself officially - starting with the fact that I graduated from the University of Lodz with Master Degree in English Philology, later attended Postgraduate Translation Studies, after that in 2005 I was granted the title of certified English-to-Polish/Polish-to-English translator and since then I have regularly represented the translation agencies from Lodz.
But I could drop the official tone and confess that in fact I learned English far away from classrooms. It was when I was working as a student at a Scottish farm, serving guests at American casino or renting bikes at the Atlantic coast that I really grasped the language. Spending two years in the USA where I traveled and wrote to the oldest magazine for Polish Community - Gwiazda Polarna helped to develop my language skills as well.
After returning from abroad, Lodz became my home. Here I started to cooperate with Angora and National Geographic Polska for whom I translated press articles. As a freelancer I worked for a local TV station studio where I provided Polish subtitles to English or American documentaries. In the meantime I was a supervisor and tutor at Speak Up language school.
Since I became a sworn translator in 2004, my experience has grown and so have my professional skills. I have translated dozens of official documents - from notarial deeds, through car registration documents, invoices, certificates, finishing with sales contracts. I have been creating marketing slogans, translated websites, fragments of books. As a translator, I also have participated in business meetings, police interviews, conferences, examinations and weddings.
When I don't translate, I follow my other passions - I write reportage, run or read.


If you want to use my knowledge and experience, I remain at your service! 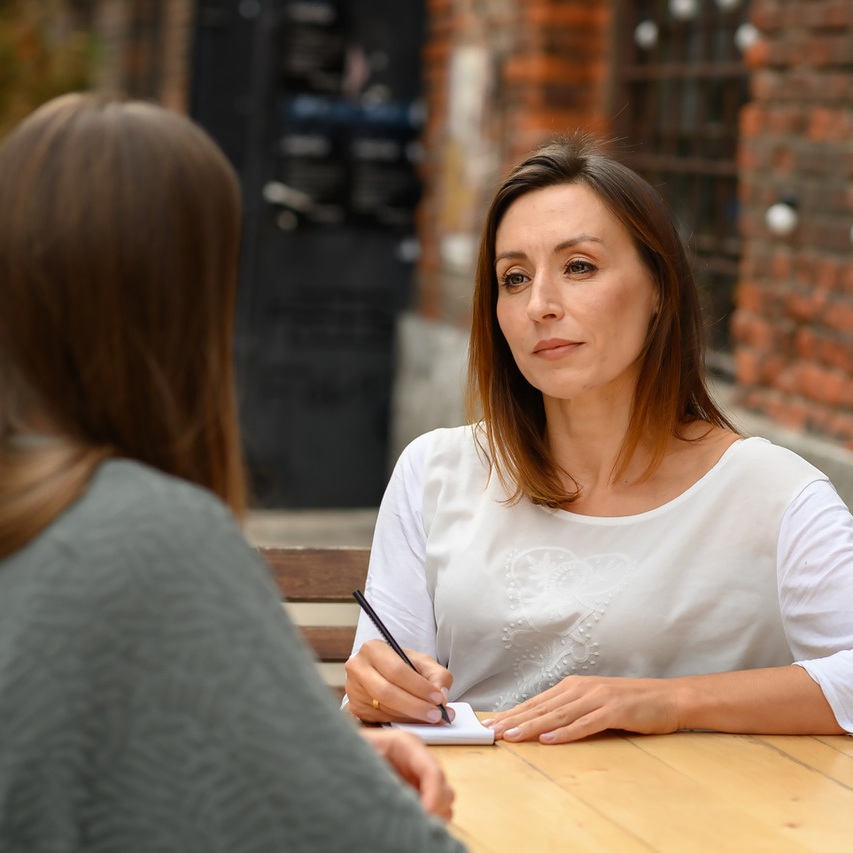